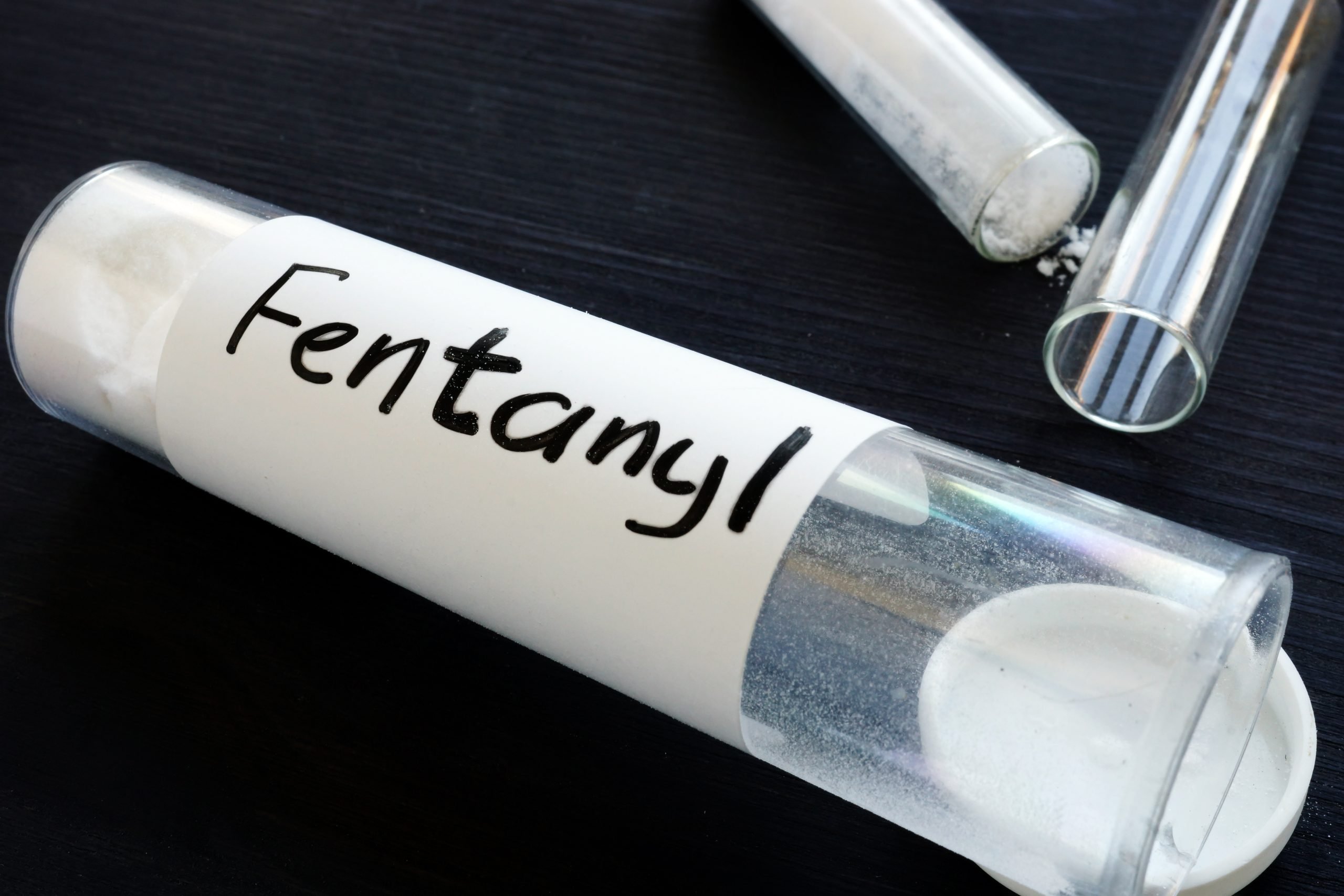 Insys Therapeutics – the manufacturer of the fentanyl spray Subsys – has filed for Chapter 11 bankruptcy protection. Insys’s bankruptcy filing came just days after the company was forced to pay $225 million to settle criminal and civil complaints by the federal government over allegations that Insys had illegally marketed Subsys to doctors and patients.

Subsys – the product which comprised the majority of profits for Insys – was a sublingual spray containing the powerful opioid painkiller fentanyl. Because fentanyl is extremely powerful (about 80-100 times more potent than morphine), the drug is intended to be prescribed only to opioid-tolerant patients with severe, chronic pain, such as cancer patients.

According to whistleblower lawsuits filed on behalf of the federal government, Insys created a fake “speakers program” to boost sales of Subsys. Between 2012 and 2015, the program paid thousands of dollars in kickbacks to doctors through “speakers fees” in exchange for prescribing Subsys to their patients. In many cases, these prescriptions were written for patients who were ineligible to use the fentanyl spray under FDA guidelines.

As part of its settlement with federal authorities, Insys agreed to pay a $195 million fine over allegations that the company violated the False Claims Act, which penalizes companies or individuals who defraud government programs. Insys also agreed to plead guilty to several counts of mail fraud, a deferred prosecution agreement, and to pay a $2 million fine and $28 million in asset forfeitures.

Insys’s settlement with the federal government came one month after five executives at the company – including founder and former CEO John Kapoor – were convicted of racketeering conspiracy in connection with the illegal marketing of Subsys. So far, eight Insys executives have been convicted of crimes related to the marketing of the fentanyl spray.

Less than a week after the company’s whistleblower settlement, Insys filed for Chapter 11 bankruptcy protection in Delaware. If approved, the filing would allow Insys to sell assets in order to pay off the $262.5 million in debt that the company says that it owes as of March 2019.

Bankruptcy protection would not shield Insys from having to pay the $28 million forfeiture agreement that was part of its whistleblower settlement with the federal government. However, it is unclear how much of the $195 million civil settlement authorities will be able to collect if Insys is granted bankruptcy protection.

Subsys Fentanyl Spray Users May Qualify to File a Claim

If you or a loved one were prescribed Subsys and became addicted to the fentanyl spray – or if you suffered other complications related to Subsys – you may be eligible to file a legal claim and receive compensation. The first step in taking legal action is to speak with an experienced pharmaceutical liability attorney, who can guide you through the first steps in filing a claim.

The lawyers at Hissey, Mulderig & Friend have represented thousands of clients nationwide who have been injured as a result of defective pharmaceutical products, dangerous medical devices, or other consumer products. Our law firm was founded on the belief that all clients should be entitled to outstanding legal representation to ensure that their legal rights are fully protected.

For more information about filing a lawsuit related to the fentanyl spray Subsys and to find out if you may qualify to file a claim, contact the lawyers at Hissey, Mulderig & Friend for a free legal consultation. You can reach us by calling toll-free at 1-866-806-8117, or by following this link to our free online case evaluation form.