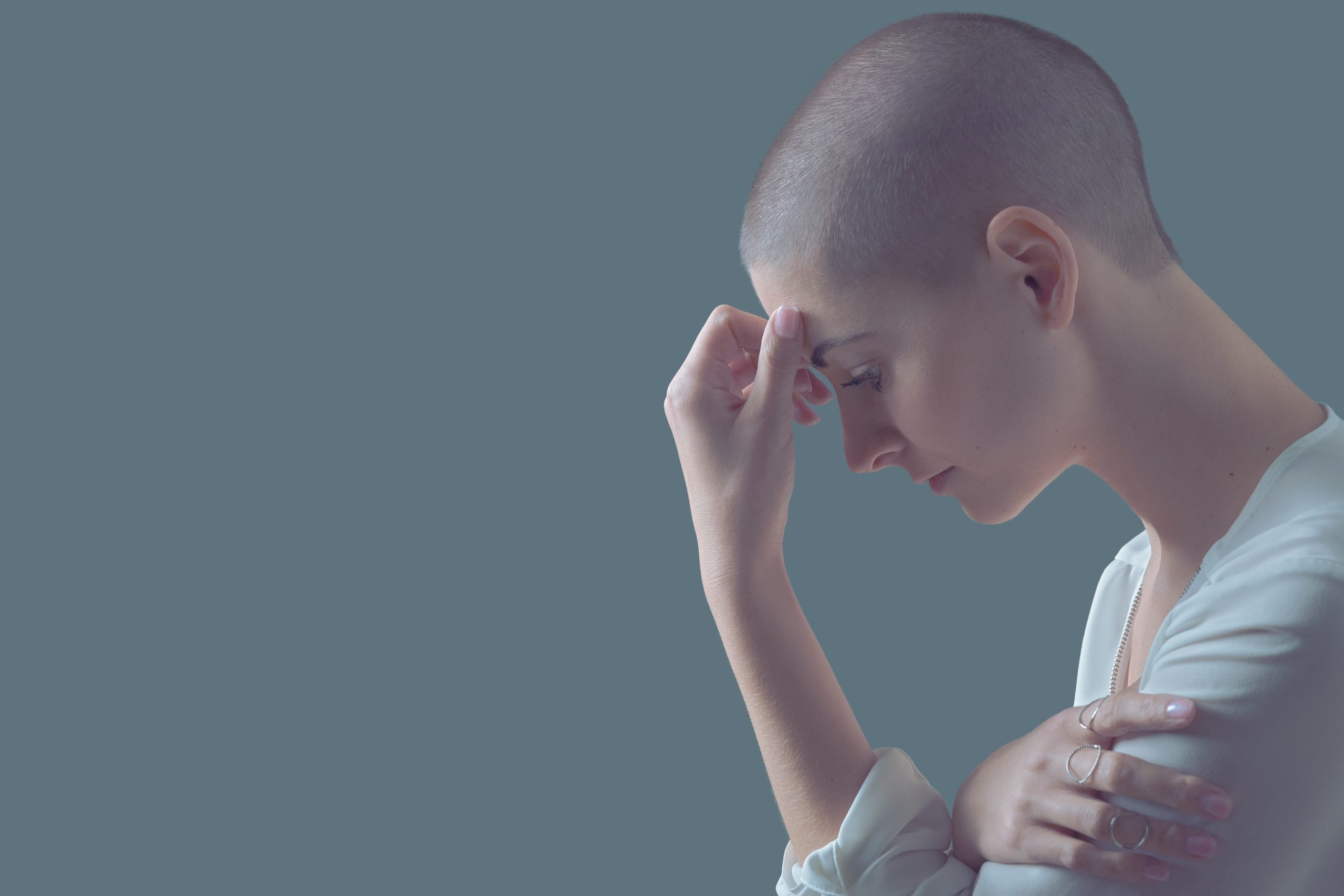 Studies have found that cancer patients who are treated with the chemotherapy drug Taxotere may be at risk of suffering permanent hair loss, also known as alopecia. Sanofi, the manufacturer of Taxotere, is facing thousands of lawsuits filed by patients who suffered permanent alopecia after taking the cancer drug.

Taxotere was approved by the Food and Drug Administration in 1995 to treat women with metastatic breast cancer. In the years since it received FDA approval, Taxotere has also been approved to treat patients with cancers of the head or neck, non-small cell lung cancer, prostate cancer, and stomach cancer.

It is not unusual for patients undergoing chemotherapy to experience temporary hair loss during treatment. However, according to a 2013 study conducted in the U.K., for patients taking Taxotere, this hair loss may be permanent. According to the study, 15% of patients treated with Taxotere suffered permanent hair loss. The study noted that the psychological effects of this permanent hair loss could have a negative effect on long-term survival rates of patients who developed permanent alopecia after being treated with Taxotere.

Taxotere is a synthetically-produced version of the naturally occurring compound Taxol, which is produced as a cancer treatment by the drugmaker Bristol-Meyer Squibb. Although Taxol can help prevent the growth of cancerous tumors, the drug can cause inflammation and tissue damage when it is not properly administered.

Lawsuits Filed Against Sanofi Over Taxotere

Lawyers representing patients who developed hair loss after being treated with Taxotere say that Sanofi developed the drug to compete with Bristol-Meyer Squibb and Taxol. According to these attorneys, Sanofi’s synthetically-produced drug ended up being twice as strong as Taxol, making it essentially toxic for patients.

If you or a loved one developed permanent hair loss after being treated with the cancer drug Taxotere, you may qualify to file a lawsuit against Sanofi, the manufacturer of the drug. The first step in finding out whether you qualify to take legal action is to speak with an attorney who can guide you through the process of filing a case.

The lawyers at Hissey, Mulderig & Friend have represented thousands of clients across the U.S. who have been injured by dangerous drugs, medical devices, or other defective consumer products. Our attorneys believe that all clients should have the right to outstanding legal representation and resources to ensure that their legal rights are protected.

For more information about filing a Taxotere lawsuit and to find out if you qualify to take legal action, contact the lawyers at Hissey, Mulderig & Friend for a free legal consultation. You can reach us by calling toll-free at 1-866-806-8117, or by following this link to our free online case evaluation form.