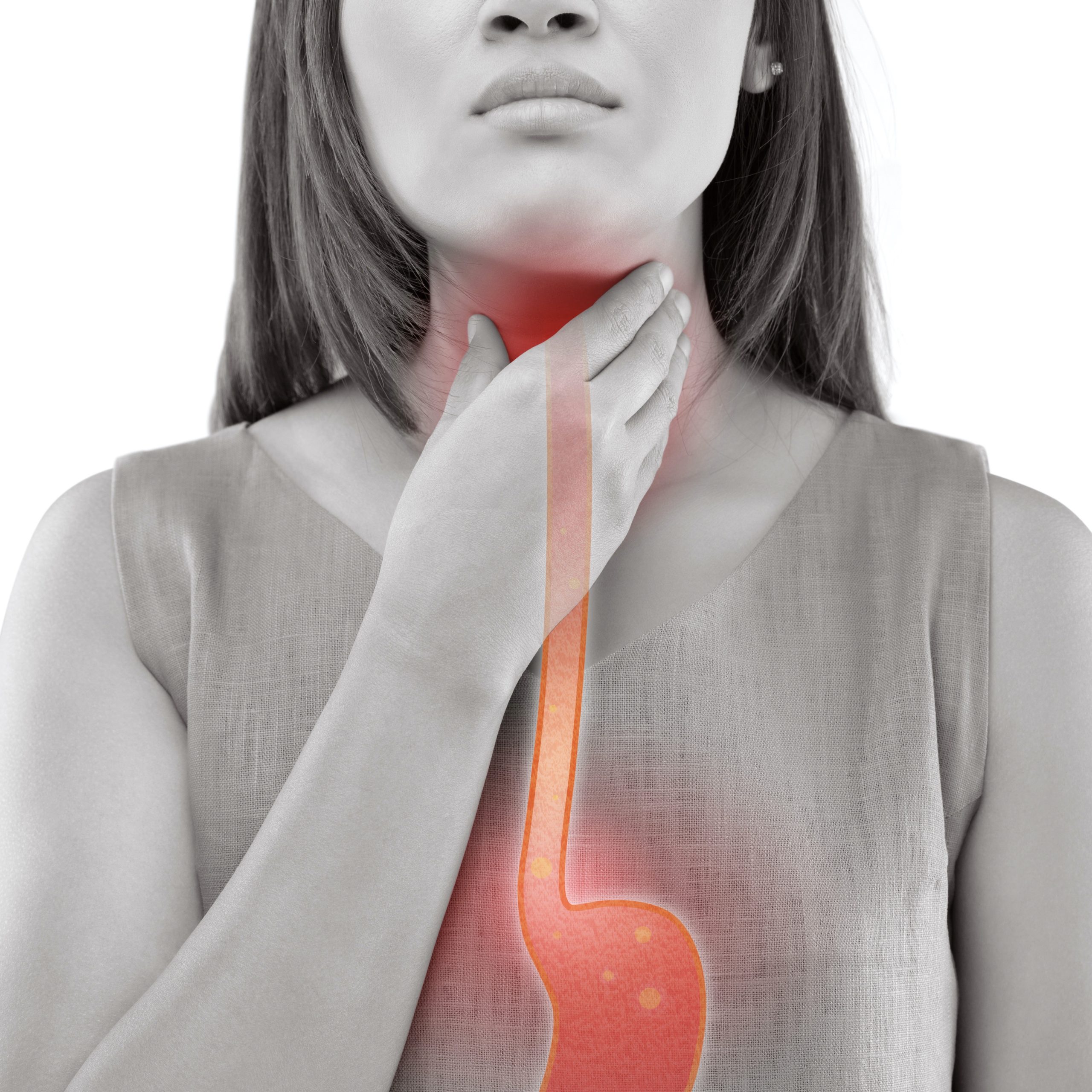 Patients who use a class of heartburn medications known as proton pump inhibitors may face an increased risk of chronic kidney disease, according to a 2017 study. Researchers at Johns Hopkins University found that patients taking PPIs are 20 to 50% more likely to develop kidney disease that those who did not use the heartburn drugs.

Proton pump inhibitors (PPIs) are one of the most commonly used drugs in the United States. About 15 million Americans are prescribed PPIs each year to treat heartburn, ulcers, or acid reflux. Millions more use over-the-counter versions of these medications, including Prilosec, Nexium, Prevacid, and Protonix.

However, according to the 2017 study in JAMA Internal Medicine, PPI uses are more likely than non-user to develop chronic kidney disease. Researchers examined the medical records of 260,000 U.S. patients and found that PPI users were up to 50% more likely to be diagnosed with kidney disease.

The increased risk of chronic kidney disease associated with PPIs was also present compared to other popular heartburn medications. Researchers found that PPI users were 39% more likely to develop kidney disease that patients treated with H2 blockers, another popular class of heartburn drugs, which include the over-the-counter drugs Pepcid, Tagamet, and Zantac.

Other studies have also found a link between the use of PPIs and kidney problems. A 2017 study conducted by researchers with Washington University School of Medicine and the Veterans Affairs Health Care System in St. Louis found that many patients who develop chronic kidney disease after taking PPI medications do not show any signs of kidney problems before they are diagnosed with the disease.

Normally, the study said, patients who develop kidney disease show signs of kidney problems beforehand. Potential signs of chronic kidney disease may include swelling in the legs and ankles, fatigue, or too little urine leaving the body.

But according to data published in the journal Kidney International, more than 80% of PPI users who developed chronic kidney disease showed no signs of kidney problems before their diagnosis. Because of this potential for “silent kidney damage,” the researchers cautioned patients to “tell their doctors if they’re taking PPIs and only use the drugs when necessary.”

Lawsuits Filed by Patients With Kidney Damage from PPIs

Thousands of patients who were diagnosed with kidney disease or kidney failure after using PPIs have filed lawsuits against the manufacturers of these drugs. If you or a loved one developed kidney problems after using prescription or over-the-counter heartburn medications like Prilosec, Nexium, Prevacid, or Protonix, you may qualify to take legal action.

The lawyers at Hissey, Mulderig & Friend have represented thousands of clients across the U.S. who have been injured by dangerous drugs or other defective consumer products. Our attorneys believe that all clients should have the right to outstanding legal representation and resources to ensure that their legal rights are protected.

For more information about filing a PPI lawsuit and to find out if you qualify, contact the lawyers at Hissey, Mulderig & Friend for a free legal consultation. You can reach us by calling toll-free at 1-866-806-8117, or by following this link to our free online case evaluation form.