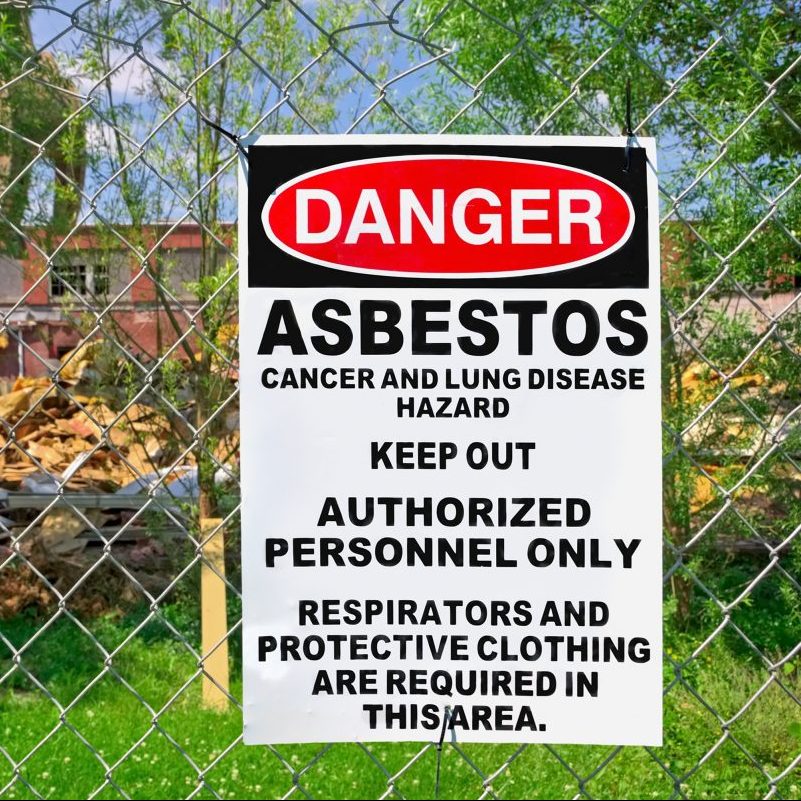 Products containing asbestos were widely used by the U.S. military from the 1930s until the 1970s. If you or a loved one served in the US Army, Navy, Marines, Air Force, Coast Guard, or Merchant Marines and were diagnosed with mesothelioma or other asbestos-related diseases, you may be eligible to file a lawsuit and seek compensation.

The following overview contains information about the unique risks of diseases caused by asbestos exposure for the different branches of the US military:

The common disease associated with asbestos exposure among veterans of the US Armed Forces is mesothelioma. Mesothelioma is a deadly form of cancer that can effect the lining of the heart, lungs, abdomen, or testicles. Although scientists have developed treatments for mesothelioma cancer, the disease is almost always fatal, usually within just a few years after diagnosis.

Exposure to asbestos may also cause a disease known as asbestosis. Asbestosis is a lung disease which causes irritation and scarring in the lungs as a result of exposure to asbestos particles. Patients who are diagnosed with asbestosis may face an increased risk of developing mesothelioma cancer.

If you served in the US Armed Forces and were diagnosed with mesothelioma, asbestosis, or other diseases caused by asbestos exposure, you may be eligible to take legal action. Family members of veterans who were diagnosed with asbestos-related diseases may also qualify to file a claim. The first step in taking legal action is to speak with an experienced mesothelioma lawyer to learn more about your legal rights.

For more information about whether you may qualify to file a mesothelioma lawsuit, contact the lawyers at Hissey, Mulderig & Friend for a free legal consultation. You can reach us by calling toll-free at 1-866-806-8117, or by following this link to our free online case evaluation form located on the right side of this page.