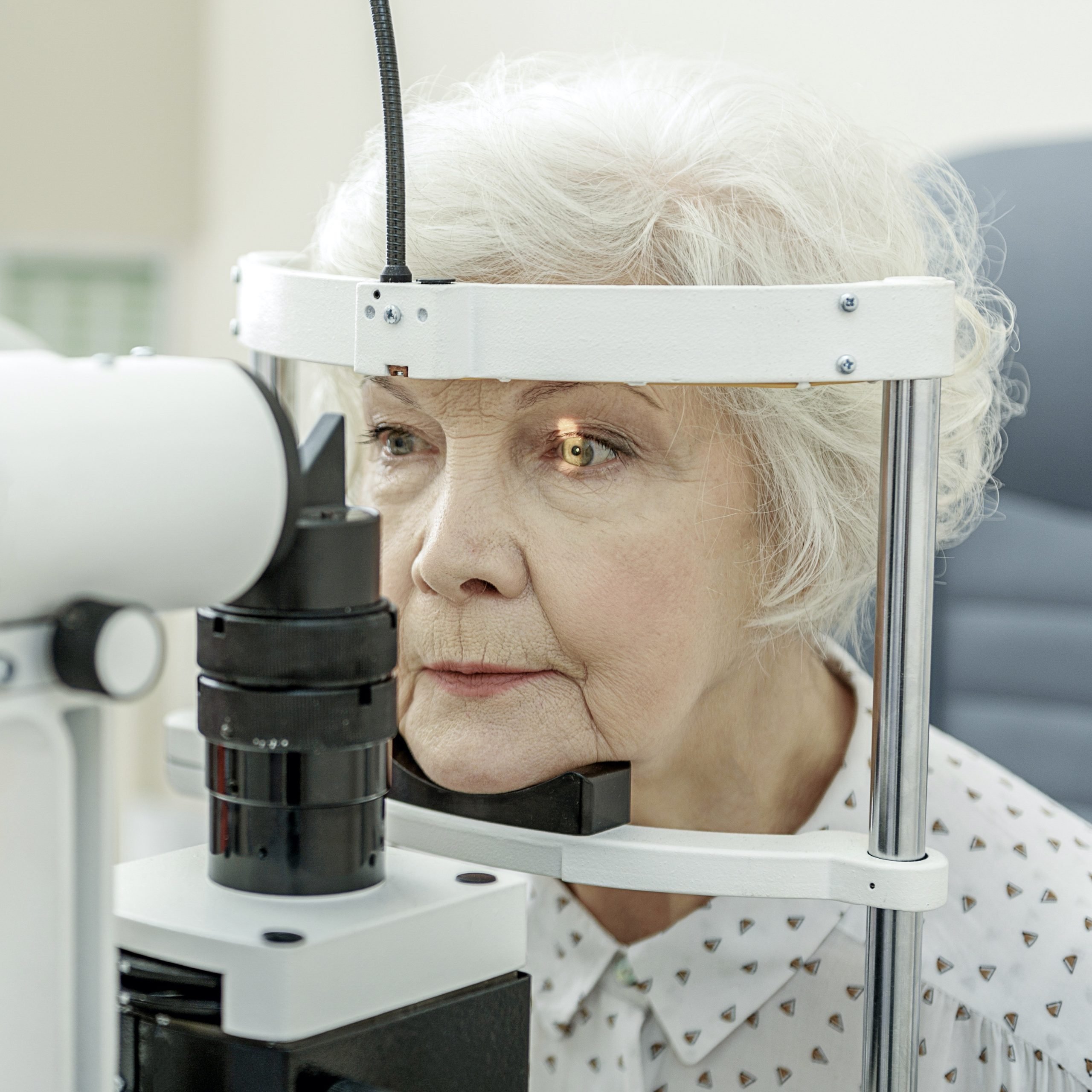 A Nevada woman who suffered permanent retinal damage in both eyes after using the bladder drug Elmiron filed a class action lawsuit against the makersof the drug in Pennsylvania. Tina Pisco’s class action against Johnson & Johnson and Janssen Pharmaceuticals alleges that the drugmakers knew the risk of eye damage associated with Elmiron, but failed to properly warn doctors and patients.

Within the last few years, several studies have shown that patients who use Elmiron over an extended period or at high doses to treat interstitial cystitis may be at risk of developing permanent eye damage because of the toxic effects this drug can have on the retina. In one study, researchers found that 25% patients who used Elmiron for more than six months or at higher doses developed symptoms of permanent vision loss.

According to her class action lawsuit against Johnson & Johnson and Janssen, Pisco began taking Elmiron to treat her interstitial cystitis symptoms in 2012. After six years of taking the medication regularly, she began rapidly losing her eyesight. In 2019, Pisco visited an ophthalmologist, who diagnosed her with permanent retina damage in both eyes.

Earlier this year, Pisco filed a lawsuit seeking class action status against Johnson & Johnson and Janssen. The lawsuit alleges that although the two drug companies had marketed Elmiron as a safe treatment for interstitial cystitis and osteoarthritis, both drugmakers had known for years about the risk of symptoms such as vision loss, retinal damage, and blindness that could be associated with long-term use of the drug.

Pisco’s class action against the two drug companies alleges that Janssen (a subsidiary company of Johnson & Johnson) “withheld material adverse events” from doctors and patients about the risk of side effects associated with Elmiron. The lawsuit also alleges that Janssen “failed to disclose the serious link between Elmiron use and significant visual damage, including pigmentary maculopathy.”

The lawsuit further alleges that when Pisco was first prescribed Elmiron, the drug’s label contained no warnings about the potential risk of vision loss associated with the drug. Although the drug’s warning label has been updated in Canada, no similar update has been performed in the U.S.

If you or a loved one used Elmiron and have developed symptoms of eye damage — including reading problems, problems seeing in the dark, blurred vision, vision loss, blindness, or pigmentary maculopathy — you may qualify to file a lawsuit and receive compensation for your injuries. The first step in taking legal action is to schedule a free consultation with an experienced pharmaceutical liability attorney, who can advise you more about your legal rights and whether you may qualify to file a claim.

For more information about the Elmiron lawsuits filed against Janssen and Johnson & Johnson — and to learn more about whether you may be eligible to take legal action — contact the lawyers at Hissey Mulderig & Friend by calling us toll-free at 1-866-806-8117. You can also reach us by answering a few brief questions in our free case evaluation form located on the right side of this page. After you complete the form, one of our representatives will be in contact to talk with you about your case and to schedule a free consultation with an attorney.