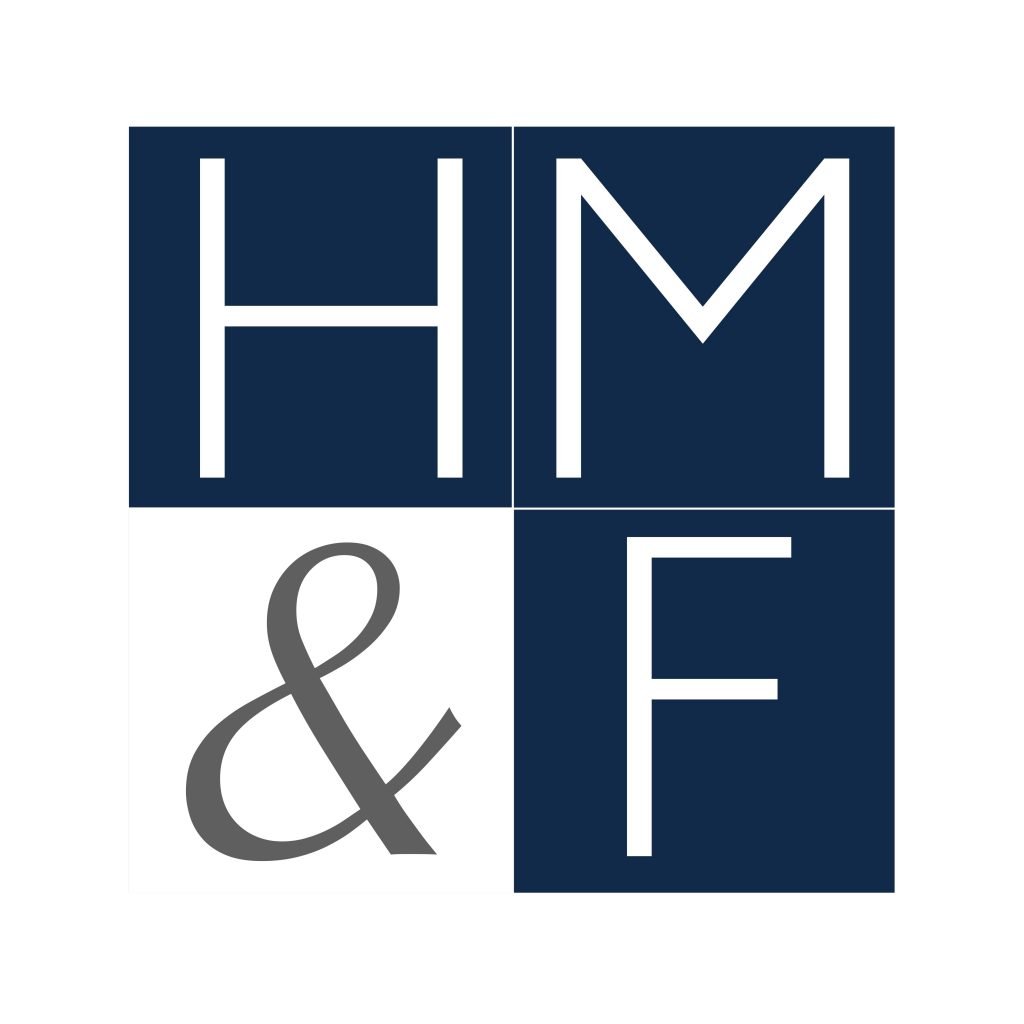 Officials in Illinois report that a person who was diagnosed with a severe lung illness after using e-cigarettes has died. The death is believed to be the first that has been linked to a mysterious lung illness reported across several states among patients who used e-cigarettes.

State and federal health officials are currently investigating at least 193 cases of severe lung illnesses across 22 states among patients who used e-cigarettes or vaping devices. Many of the individuals who have been hospitalized with the lung illness are teens or young adults, according to officials with the Centers for Disease Control and Prevention (CDC).

Symptoms of the lung illness include cough, shortness of breath, fatigue, vomiting, and diarrhea. Investigators say that many of the patients had symptoms that worsened over a period of days or weeks before they were hospitalized.

Officials say that e-cigarette or vaping device users who experience any of the potential symptoms of the lung illness should seek immediate medical attention. The officials also advised health care practitioners who treat patients with these symptoms to ask them about any history of vaping or electronic cigarette use.

The number of reports of lung illnesses linked to vaping or e-cigarettes has risen sharply in recent weeks. According to health officials in Illinois, at least 22 individuals in that state between the ages 17 and 38 have been diagnosed with the respiratory illness. Illinois officials are also investigating another 12 individuals for possible lung illnesses linked with vaping or e-cigs.

Investigators who were familiar with the case say that the man who recently died was an adult who had used e-cigarettes shortly before his illness. Illinois officials declined to provide additional information about the case, including what brand or brands of electronic cigarettes had been used by the man.

Officials say that there are similarities between the cases of patients who were diagnosed with lung illnesses after using e-cigarettes. However, they cautioned that they are currently unsure as to whether the illnesses are being caused by the e-cigarettes themselves, or by contaminants or other ingredients that are being inhaled through these products.

Patients who were questioned by investigators report that they had used a variety of substances while vaping, including nicotine, marijuana, and homemade vaping blends. As a result, investigators are currently unsure whether all of the cases are linked, or whether they involve different illnesses caused by different products.

Questions About the Safety of Juul & Other E-Cigarettes

Although the popularity of e-cigarettes have skyrocketed in recent years, officials say that little research has been done into the potential long-term health effects of these products.

In 2018, 3.6 million high school and middle school students reported using e-cigarettes in the past 30 days. The most popular e-cigarette brand, Juul, now controls nearly 75% of the US e-cigarette market, and has become increasingly popular among teens.

Juul has recently faced lawsuits filed on behalf of e-cigarette users who became addicted to these products and developed serious illnesses. According to these lawsuits, using Juul can increase the risk of strokes, seizures, and severe respiratory illnesses.

If you or a loved one used Juul e-cigarettes and were diagnosed with a stroke, seizures, or a respiratory illness, you may qualify to take legal action. The first step in filing a claim is to speak with attorney who can help you to determine whether you are eligible.

The lawyers at Hissey, Mulderig & Friend have represented thousands of clients across the U.S. who were hurt by dangerous consumer products, defective drugs, or unsafe medical devices. Our attorneys believe that all clients should have the right to outstanding legal representation and resources to ensure that their legal rights are protected.

For more information about filing a Juul lawsuit and to find out if you qualify to file a claim, contact the lawyers at Hissey, Mulderig & Friend for a free legal consultation. You can reach us by calling toll-free at 1-866-806-8117, or by following this link to our free online case evaluation form.