FDA receives more than 3,000 reports of side effects linked to Paragard copper IUD 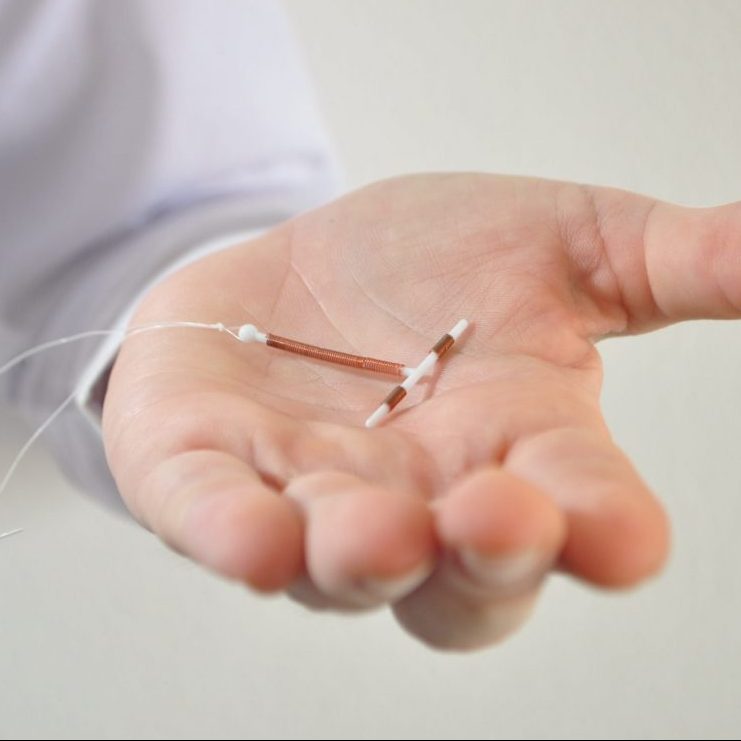 The Food and Drug Administration has received thousands of reports of complications linked to the Paragard copper IUD, including nearly 2,000 reports that were deemed “serious”. More than 100 additional reports involved women who were hospitalized or experienced life-threatening side effects from Paragard.

Paragard’s copper IUD, or intrauterine device, is inserted into the uterus by a medical professional. Unlike other types of birth control, Paragard does not contain any hormones; rather, the IUD is wrapped in a copper wire that is toxic both to sperm and eggs, which prevents more than 99% of women who use the device from becoming pregnant. The IUD can be left in place for up to 10 years, or it can be removed earlier when a woman wishes to become pregnant.

Paragard was approved by the FDA in 1984, and has been available for use since 1988. In the years since the copper IUD was placed on the market, some women have reported complications with the device that can lead to serious and potentially fatal side effects.

FDA reports 3,000+ cases of side effects with Paragard

The Food and Drug Administration has set up a reporting system known as the FDA Adverse Events Reporting System (FAERS), which allows doctors and other medical professionals to share information about side effects linked to drugs or medical devices.

So far, FAERS has received 3,186 reports of “device breakage” among women who were implanted with the Paragard copper IUD. At least 1,910 of these reports were deemed “serious” by the doctors or medical professionals who reported the incidents. At least 102 of the reports involved cases where a woman was hospitalized or suffered life-threatening complications as a result of problems with her copper IUD.

The most serious type of complications linked to Paragard is when the device breaks while it is being removed. Paragard is a T-shaped device. In some cases, when the IUD is removed from a woman’s body, the two arms on the device can break. When these broken pieces of the IUD remain inside the body, they can cause tissue damage to the uterus or other internal organs. In other cases, these pieces can migrate to other parts of the body, requiring surgery in order to remove the broken pieces or to repair tissue damage.

Dozens of women who were implanted with Paragard and suffered complications when the copper IUD broke while being removed have filed lawsuits against the manufacturers of the device. These lawsuits have alleged that these manufacturers, Teva Pharmaceuticals and CooperSurgical, failed to properly warn patients about the risk of serious complications they faced from using the copper IUD.

In December 2020, 25 lawsuits filed by women with complications from Paragard were consolidated by the U.S. Judicial Panel on Multidistrict Litigation in a multidistrict litigation (MDL) in the Northern District of Georgia. By combining these cases in an MDL, it will be easier for lawyers representing women with side effects from Paragard to collect evidence and help these patients reach a settlement with the manufacturers of the copper IUD.

In addition to the more than two dozen Paragard lawsuits that were consolidated in the Georgia MDL, Teva and CooperSurgical are also facing at least 30 additional lawsuits filed by women whose copper IUDs broke when they were removed. Legal experts predict that more lawsuits will be filed by women with side effects from Paragard copper IUDs as the Georgia MDL moves towards its first bellwether trial.

Free Consultation for Women with Copper IUD Side Effects

If you or a loved one used the Paragard copper IUD for birth control and suffered complications when the device broke while it was being removed, you may be eligible to file a lawsuit and receive compensation for these injuries. The first step in filing a lawsuit is to speak with an experienced birth control attorney, who can advise you whether you may qualify to take legal action and walk you through the first steps in filing a claim.

For a free legal consultation to find out if you qualify to file a Paragard lawsuit, contact the lawyers at Hissey, Mulderig & Friend for a free consultation by calling our office toll-free at 1-866-806-8117. You can also contact us by sending us a message with our free case evaluation form, which is located on the right side of this page for desktop users and at the bottom of the page for smartphone and tablet users.

After we receive your message through this case evaluation form, a member of our staff may contact you for more information and help you schedule a consultation with one of our attorneys.