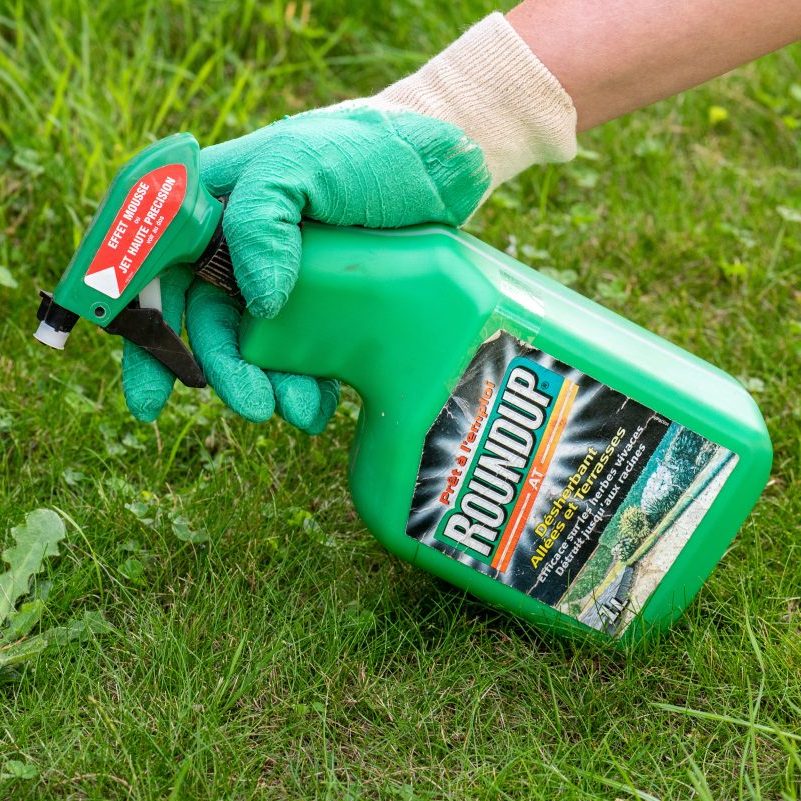 Bayer AG is facing more than 42,000 lawsuits filed on behalf of consumers who allege that they were diagnosed with cancer after using the herbicide Roundup. This total is more than double the 18,000 Roundup lawsuits that Bayer announced had been filed against the company as of July 2019.

According to the lawsuits, Bayer and Monsanto – the company that originally developed Roundup – failed to warn farm workers, gardeners, and other individuals that glyphosate – the active chemical in the herbicide – could increase their risk of developing lymphoma or other cancers. Monsanto was acquired by Bayer in 2018 for $63 billion.

Concerns about the cancer risks of Roundup first arose in 2015, when a study conducted by the World Health Organization (WHO) found that exposure to glyphosate was probably carcinogenic to humans. Because Roundup was the most commonly used herbicide in the world since it was developed in the 1970s, these findings implied that tens of thousands of Roundup users may have been exposed to potentially carcinogenic chemicals while farming, gardening, or doing landscape work.

Several European countries – including Austria, Belgium, the Czech Republic, Denmark, France, Germany, Greece, Italy, Luxembourg, the Netherlands, Portugal, Scotland, Slovenia, Spain, Sweden, Switzerland, and the United Kingdom – have announced that they would ban or restrict the use of Roundup in response to the cancer concerns associated with the herbicide.

The first Roundup lawsuit against Bayer and Monsanto was filed in 2016 by a groundskeeper who was diagnosed with non-Hodgkin’s lymphoma after years of working with the chemical. Following a $78 million verdict in his favor, two more lawsuits against Monsanto and Bayer went to trial in California in 2019. Jurors awarded damages of $80 million and $55 million, respectively, to the plaintiffs in each of these trials.

In the wake of these verdicts, the number of lawsuits involving Roundup that have been filed against Bayer has more than doubled in less than six months. The company’s stock has lost more than $30 billion in market value following its three defeats in court during the Roundup litigation and the tens of thousands of additional lawsuits still facing the company.

Legal experts say that in light of the financial cost of the Roundup lawsuits, Bayer may push to quickly settle the remaining Roundup lawsuits filed against the company. In the wake of the news that the number of glyphosate cases against Bayer had more than doubled, financial experts are now estimating that the total damages for the Roundup litigation could reach up to $8.9 billion, more than double previous estimates.

The next trial in the nationwide Roundup litigation is scheduled to begin in California in January 2020. Following this case, another lawsuit is scheduled to go to trial in Missouri later that same month.

If you or a loved one were diagnosed with non-Hodgkin’s lymphoma or other types of cancer after being exposed to Roundup or glyphosate, you may be eligible to file a lawsuit and receive compensation for your injuries. The first step in taking legal action is to speak with an experienced product liability attorney who can guide you through the first steps in filing a claim and advise you regarding your legal rights.

The lawyers at Hissey, Mulderig & Friend have filed thousands of lawsuits across the U.S. on behalf of consumers who were injured by toxic chemicals, defective drugs, dangerous medical devices, or other harmful consumer products. At Hissey, Mulderig & Friend, we believe that all citizens should have the right to experienced, professional legal counsel to ensure that their rights are fully protected.

For more information about whether you may qualify to file a Roundup lawsuit against Monsanto and Bayer, contact the attorneys at Hissey, Mulderig & Friend for a free legal consultation. You can reach us by calling toll-free at 1-866-806-8117, or by filling out our free case evaluation form located on the right side of this page.