First trial in 230,000 military earplugs lawsuits against 3M begins this week in Florida 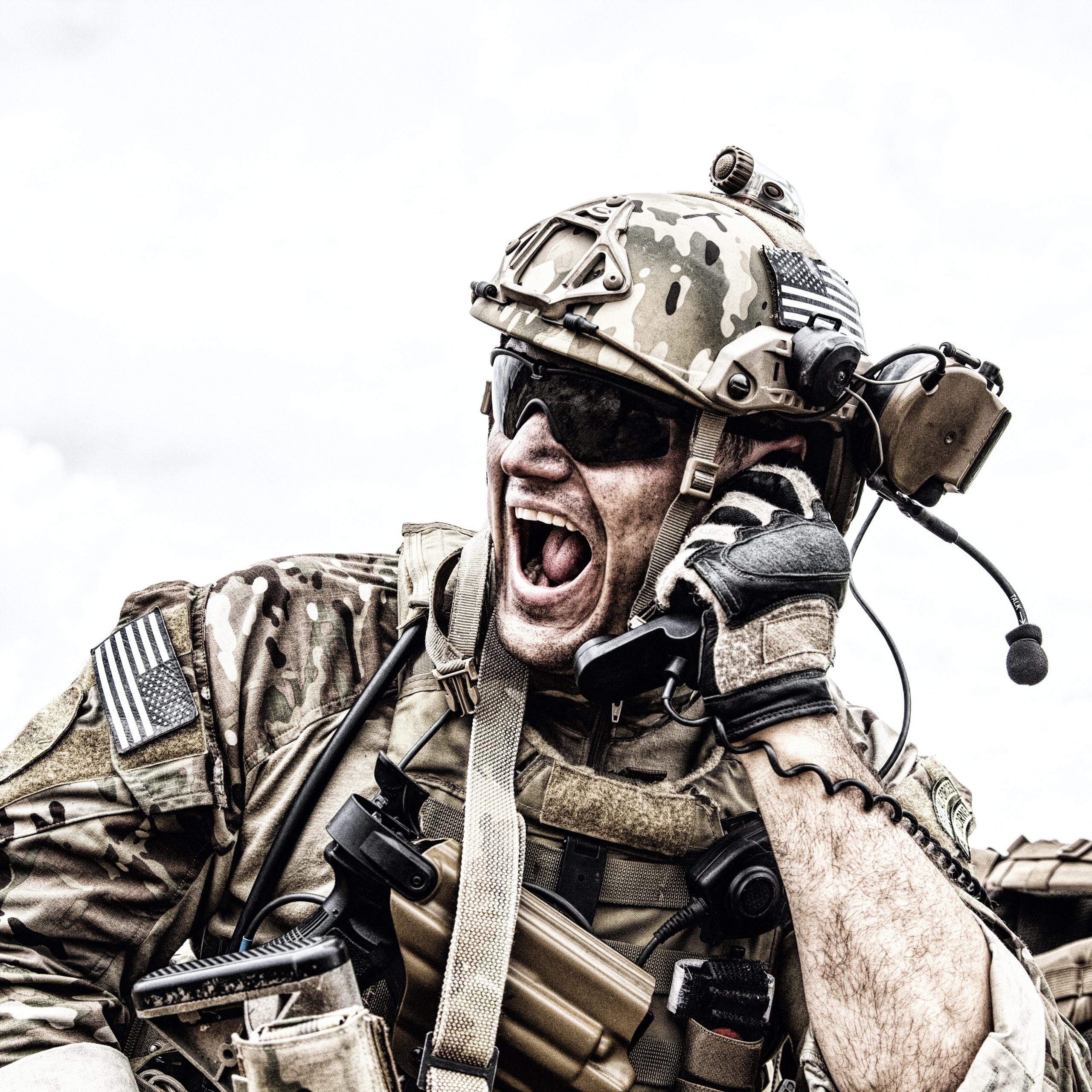 The first trial involving allegations that defects with 3M’s Combat Arms military earplugs caused hearing damage among soldiers and veterans began in Florida earlier this week. The trial is the first bellwether case out of roughly 230,000 lawsuits against 3M that were consolidated in a multidistrict litigation (MDL) in the U.S. District Court for the Northern District of Florida.

Lawsuits filed against 3M over the company’s Combat Arms earplugs allege that these products were defectively designed. As a result, soldiers who were supplied with the earplugs during their military service were at risk of developing tinnitus, hearing loss, or other types of hearing damage caused by loud noises during combat.

Legal experts believe that during the trial, 3M will argue that the Combat Arms earplugs are in fact effective at preventing hearing loss. The company is also expected to argue that the design of the military earplugs, which tens of thousands of veterans have alleged is defective, was influenced by the specific needs set forth to the company by the U.S. military.

The bellwether trial that kicked off earlier this week in Florida is one of three such lawsuits that will go to trial this month. Each of the three bellwether cases involve allegations by veterans who developed hearing loss that their injuries were caused by the defective design of 3M’s military earplugs and the company’s failure to disclose problems with this product to the military.

The verdicts that are reached in these bellwether cases will be used as a basis to determine settlement amounts for the roughly 230,000 other military earplugs lawsuits that are currently facing 3M. After verdicts have been reached in these cases, lawyers representing veterans and soldiers with hearing loss are expected to conduct settlement negotiations with attorneys for 3M in order to determine the damages that these plaintiffs will receive.

Although the first trial in the litigation against 3M will begin this week, service members who used Combat Arms earplugs and were later diagnosed with hearing loss may still be eligible to file a claim and receive compensation for their injuries. Information about how you can find out whether you may qualify to file a lawsuit is provided below.

3M’s Combat Arms earplugs have a distinctive yellow and black design that allows the product to be worn in two different fashions by soldiers and other military personnel. When the earplugs are worn using the yellow side of the product, the earplugs are designed to block out only louder sounds so that speech and other low-level sounds can still be heard; when the black ends are worn, the Combat Arms earplugs are supposed to offer complete protection against hearing damage.

However, lawsuits filed against 3M and Aero Technologies, the company that originally developed the product, allege that the Combat Arms earplugs were too short to be properly inserted in the ear canal. As a result of this design defect, the lawsuits allege that the earplugs failed to properly protect the hearing of veterans and soldiers from damage.

Lawsuits filed against 3M have pointed to a 2003 test performed by Aero Technologies, which allegedly found that the Combat Arms ear plugs were less than half as effective at preventing hearing damage than the minimum requirements demanded by the Defense Department. However, rather than admit to this defect or correct the problems with the product, 3M and Aero allegedly falsely certified to the military that their earplugs were effective at preventing hearing damage among soldiers.

The problems with 3M’s military earplugs were first brought to light as a result of a whistleblower complaint that was filed under the False Claims Act. The complaint stated that soldiers and veterans who used 3M Combat Arms earplugs during their military service were at risk of developing hearing loss as a result of the company’s deceptive practices.

Veterans and soldiers who served in the U.S. Air Force, Army, Marines, or Navy between 2003 and 2015 who were equipped with 3M Combat Arms military earplugs and who have been diagnosed with unilateral or bilateral hearing loss may still be able to file a lawsuit and receive compensation for the hearing damage they suffered as a result of these defective products. The first step in taking legal action is to speak with an attorney to find out more about whether you qualify to file a case.

To schedule a free legal consultation with an attorney to find out if you qualify, contact the lawyers at Hissey, Mulderig & Friend by calling toll-free at 1-866-806-8117. You can also reach us by filling out our free case evaluation form, which is located on the right side of this page for desktop users, and at the bottom of the page for mobile and tablet users.

After we receive your online submission, a member of our staff will contact you to obtain any additional information that we need, and to help you schedule your free consultation with one of our attorneys.