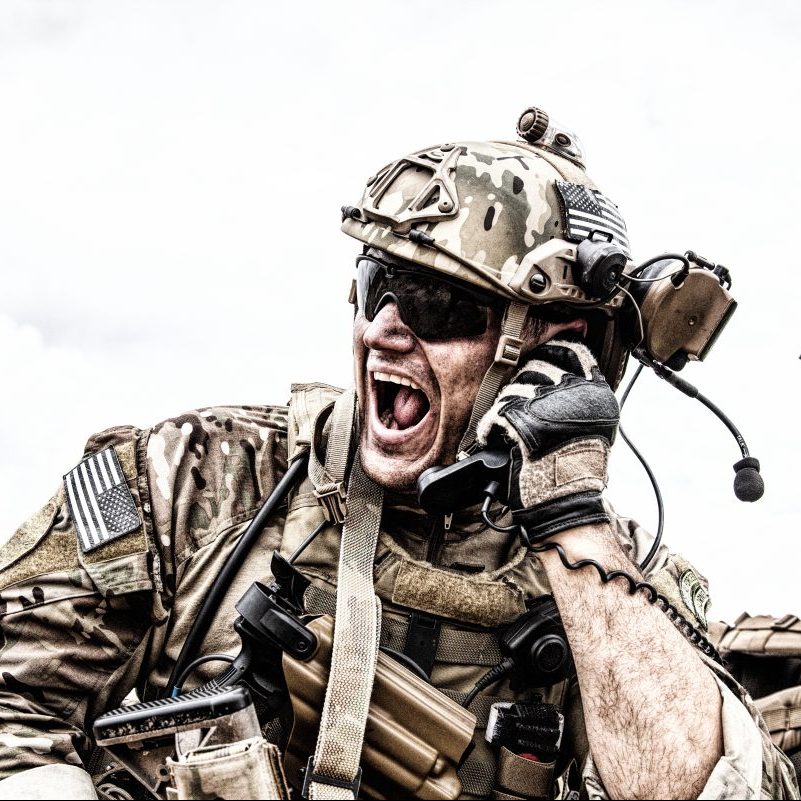 The 3M Combat Arms Ear Plugs Version 2 (CAEv2) was issued to members of the U.S. Air Force, Army, Marines, and Navy from 2003 through 2015. Thousands of veterans used the distinctive yellow and black dual-ended earplugs in combat to prevent hearing damage from gunfire, explosions, or other loud noises.

Tests that were conducted in 2003 found that the Combat Arms Ear Plugs were less than half as effective at reducing loud noises as the minimum standard required by the U.S. military. Nevertheless, 3M falsely certified that the company’s earplugs fulfilled the military’s safety standards. Over the 13 years that 3M’s earplugs were used during combat, tens of thousands of military personnel may have been unnecessarily exposed to loud noises that could cause hearing loss as a result of 3M’s deception.

In July 2018, 3M reached a settlement with the Department of Justice over allegations connected with the Combat Arms Earplugs. 3M agreed to pay a $9.1 million settlement to resolve allegations that the company knowingly defrauded the federal government by selling earplugs that it knew to be defective.

Soldiers and veterans who suffered hearing loss or other auditory injuries after using Combat Arms Earplugs during their military services filed lawsuits against 3M over their injuries. In April 2019, U.S. Judicial Panel on Multidistrict Litigation consolidated lawsuits that had been filed in federal courts across the U.S. under a single docket in the Northern District of Florida.

According to a docket report issued by the Florida federal court in June 2019, at least 960 lawsuits have already been filed against 3M by veterans who suffered hearing damage while using the company’s military earplugs. Legal experts say that the rate of new cases that are filed is expected to increase as the discovery process in the multidistrict litigation (MDL) gets underway and the direct filing of claims with the MDL is allowed.

Veterans with Hearing Loss May Qualify to File a Lawsuit

Veterans who served in the U.S. Army, Navy, Marines, or Air Force between 2003 and 2015, used 3M Combat Arms Earplugs, and were diagnosed with unilateral or bilateral hearing loss may qualify to file a lawsuit. The first step in taking legal action is to speak with an experienced product liability attorney who can provide you with more information about the steps in filing a claim.

The lawyers at Hissey, Mulderig & Friend have represented thousands of clients across the U.S. who have been injured by defective consumer products, as well as cases involving dangerous drugs or medical devices. At Hissey, Mulderig & Friend, we believe that all patients and consumers should have access to outstanding legal representation to ensure that their legal rights are fully protected.

For more information about filing a 3M military earplugs lawsuit and to find out if you qualify, contact the lawyers at Hissey, Mulderig & Friend for a free legal consultation. You can reach us by calling toll-free at 1-866-806-8117, or by following this link to our free online case evaluation form.